From 1 July 2022 we are Fines Free. This means there are no overdue fines on items that are returned late (unless they become lost). All existing overdue fines and charges for damaged and lost books (prior to 1 June 2022) were wiped to give everyone a clean slate. 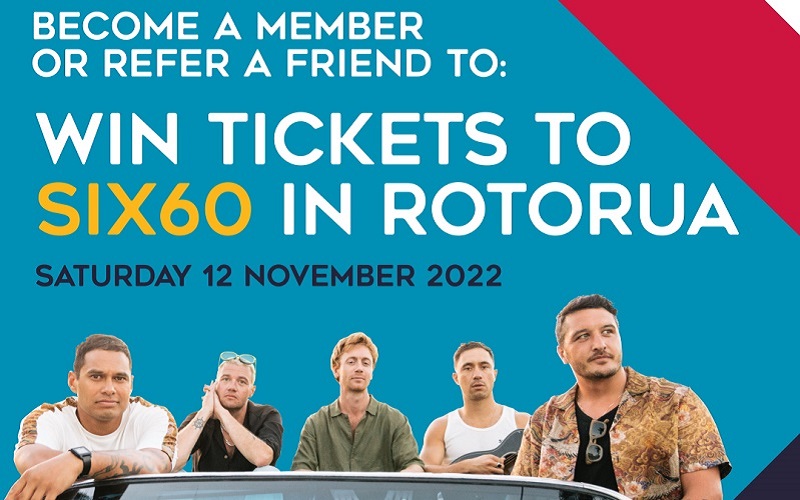 Be in to win Six60 tickets