The first in an exciting trilogy of historical novels, “Kāwai - For such a time as this” written by respected historian, Dr Monty Soutar ONZM will be launched at Rotorua Library, Te Aka Mauri next month.

The historical novels are Soutar’s first venture into fiction writing, something he admits took some getting used to after years of writing facts. His years of research and listening to people’s stories bring the characters from nine generations to life although he explains their stories are the ‘backdrop” to the real issues of colonisation and its impacts.

“A vivid exploration of war and peace in the old world that illuminates the lives of young people, in particular, from first loves to first battles. The novel is a sharp-eyed, page-turning account of the everyday and the epic in te ao Māori. In Soutar’s hands, the past feels close enough to touch.’ — Paula Morris, Founder of Academy of NZ Literature

The launch of “Kāwai - For such a time as this” is being held in partnership with Bateman Books and McLeods Booksellers and will be at Rotorua Library, Te Aka Mauri on Wednesday 14 September at 6pm. RSVP to manager@mcleodsbooks.co.nz or call Ph. 07 348 5388 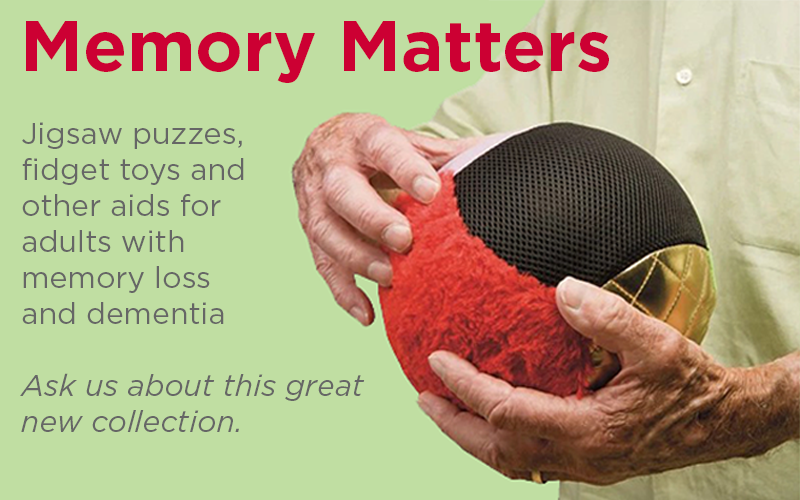 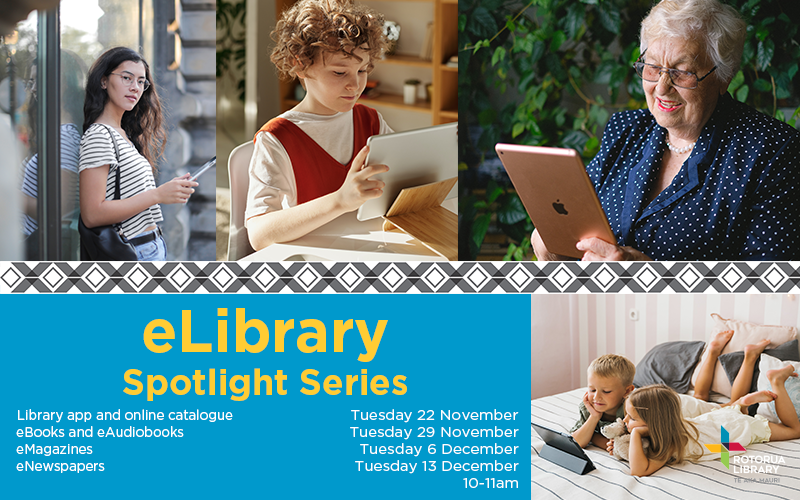